Quiet Times in the Land of
the Long White Cloud

I’ve never surfed big waves. Sure I’ve packed it on plenty of 6 footers, been bounced off reefs and have come close to stinking out a wetsuit on big day out front – but never anything that could class as big wave surfing. Nor do I really desire it, I think my wires are just plugged into different points. Nevertheless, like everyone I’m drawn to the movies, stories and folk law that surrounds it. I think what fascinates me most about the surfers who tow Chopes or paddle at Peahi is their ability to stay calm when total chaos surrounds them and surrender to the situation. Most of us will never know the feeling of dropping into a wave ten story’s high but in these trying times we’ve all had to learn to find calm in the chaos.

Over the passed years I’ve hopped countries and continents, chasing an existence outside the borders of a 9-5. Travel has become second nature and the next adventure is never far away.

Originally from New Zealand, I hopped the ditch for the warmer waters of Queensland and have been using my base in Burleigh as a launching pad for the aforementioned escapades. My girlfriend Montana and I had popped back to NZ in March for what we thought would be a couple weeks of catch ups. Instead it became home as the world had a hiatus.

After locking down completely, life in New Zealand returned to normal but the border remained closed. With time on our hands and a hunger to roam freely we loaded the van with various surfing paraphernalia and took to the winding roads of Aotearoa.

From one end of the country to other we shared lineups with locals and hiked into empty perfection with friends. We got snow, sleet and skunked along the way but as quickly as good could turn bad, bad could turn amazing. Locked in the land of the long white cloud we surrendered to the situation and found calm in the chaos along the way.

It might not be ten stories high but its big wave we’ve all been forced to ride – the challenge now lies in finding calm within chaos. 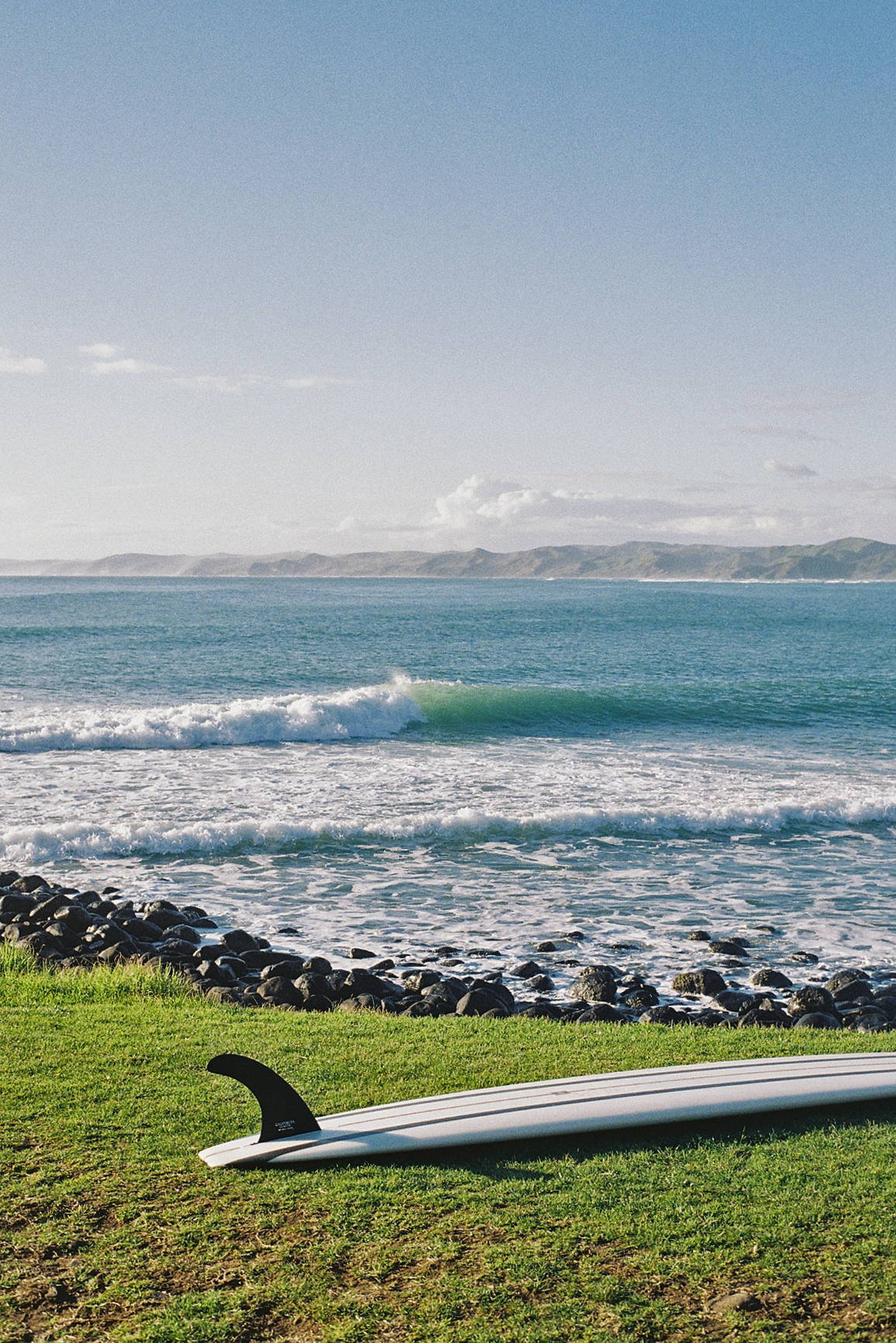 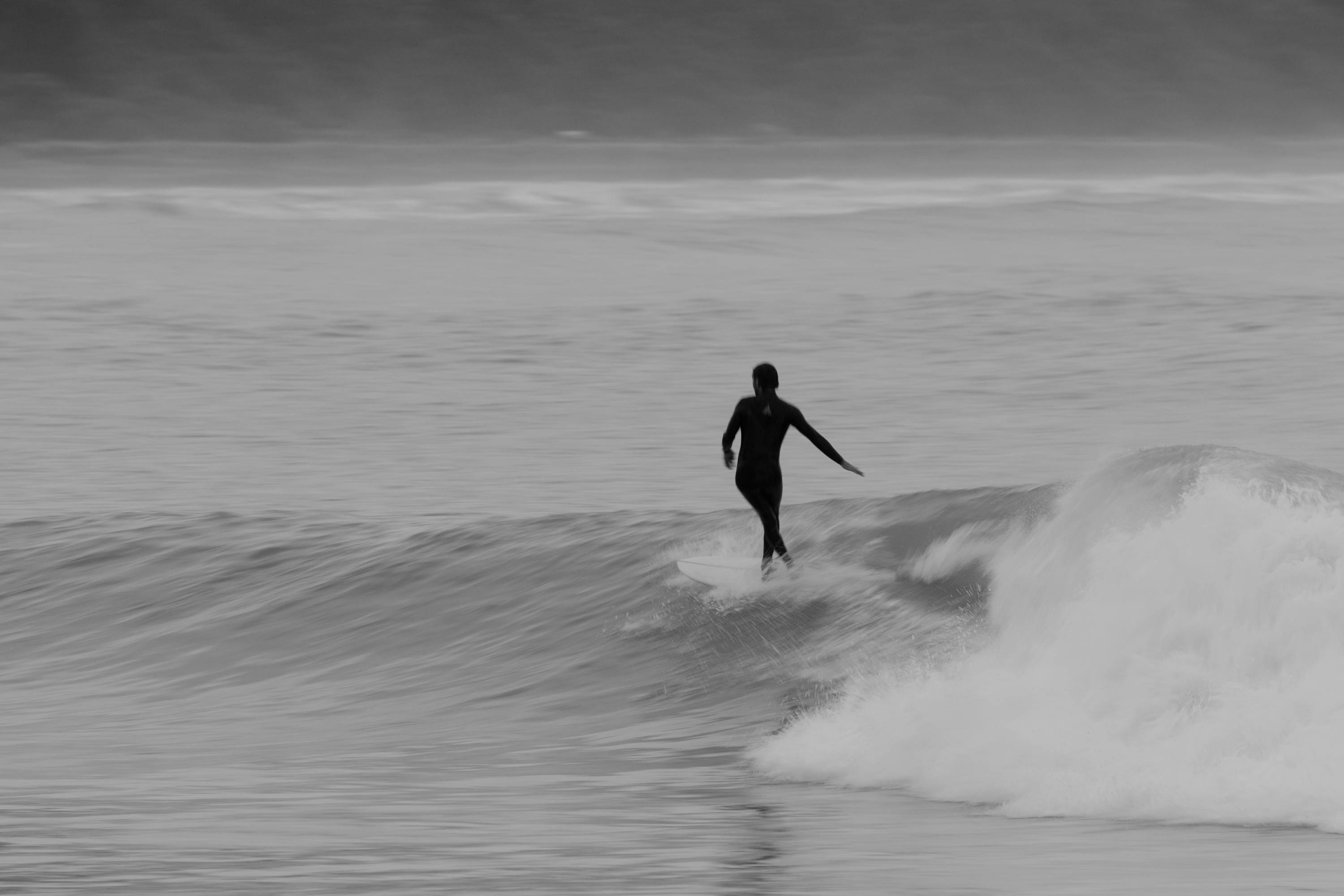 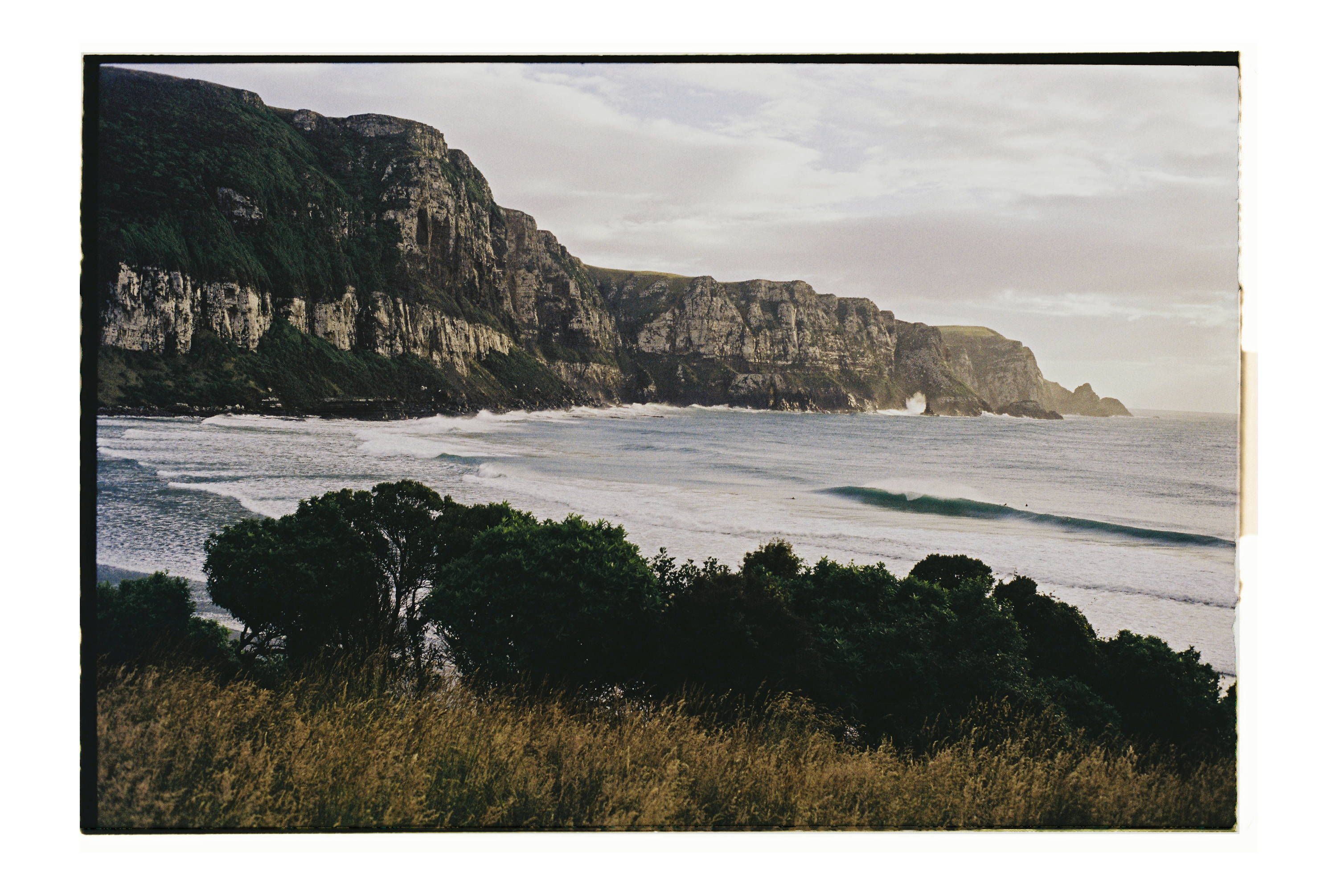 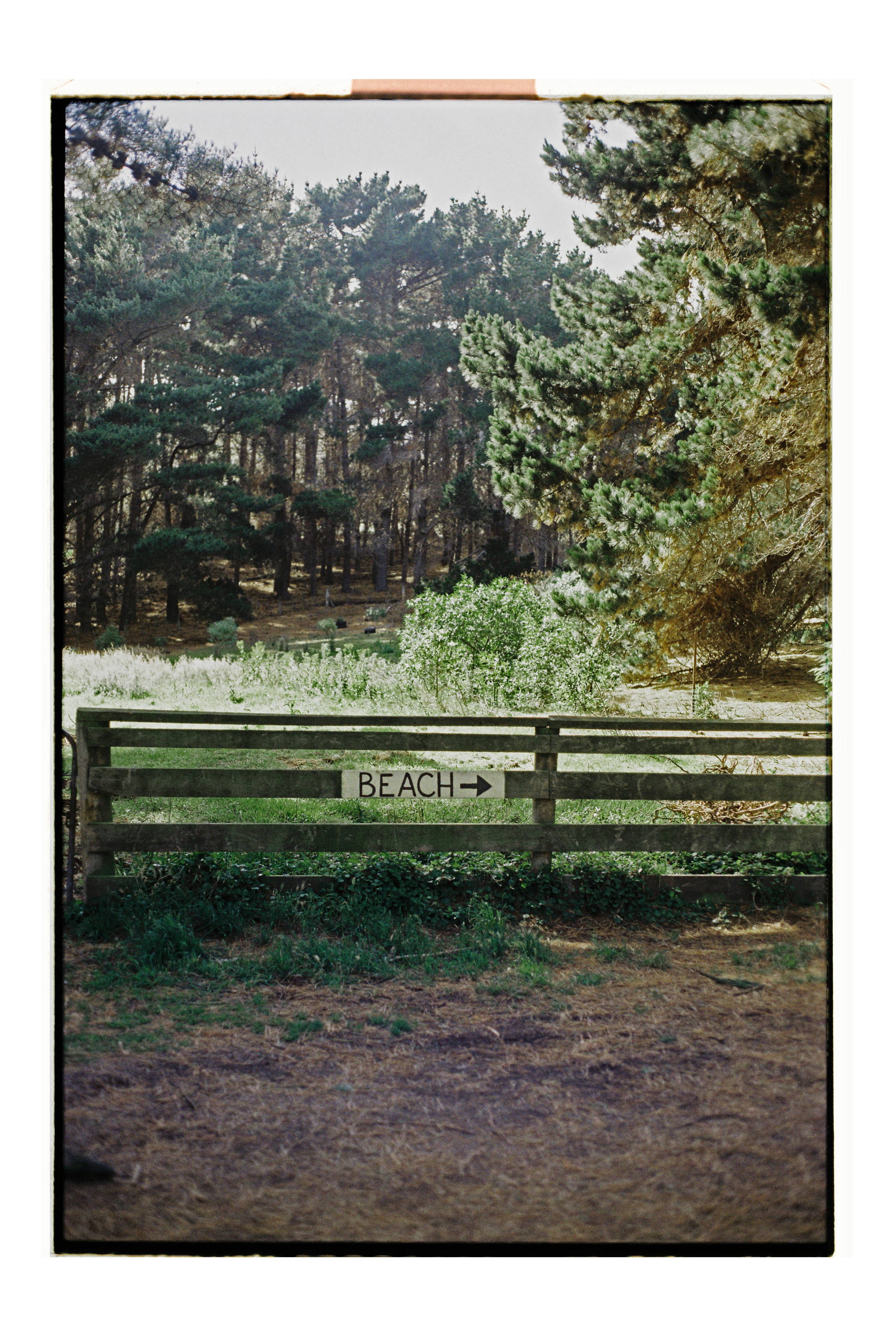 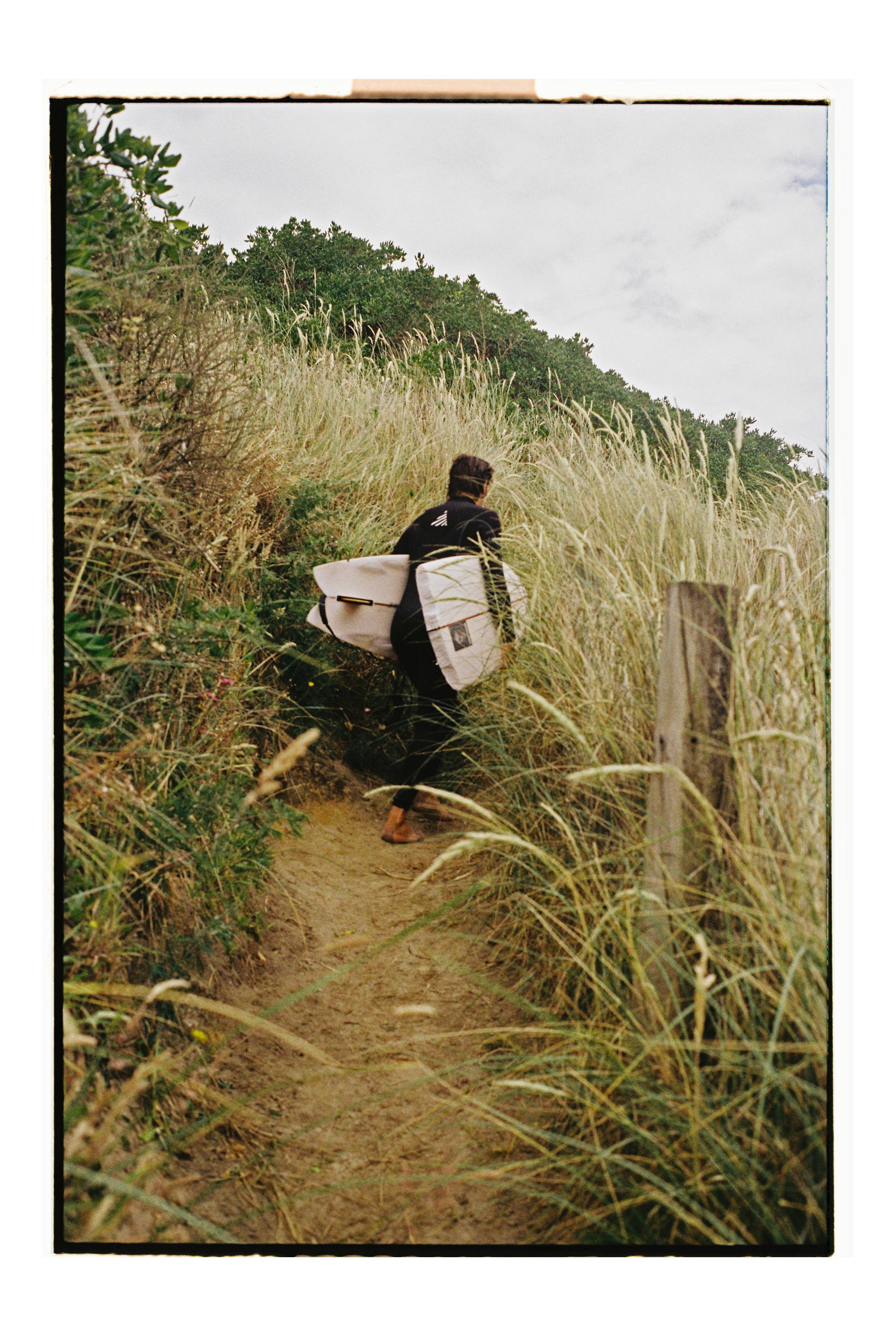 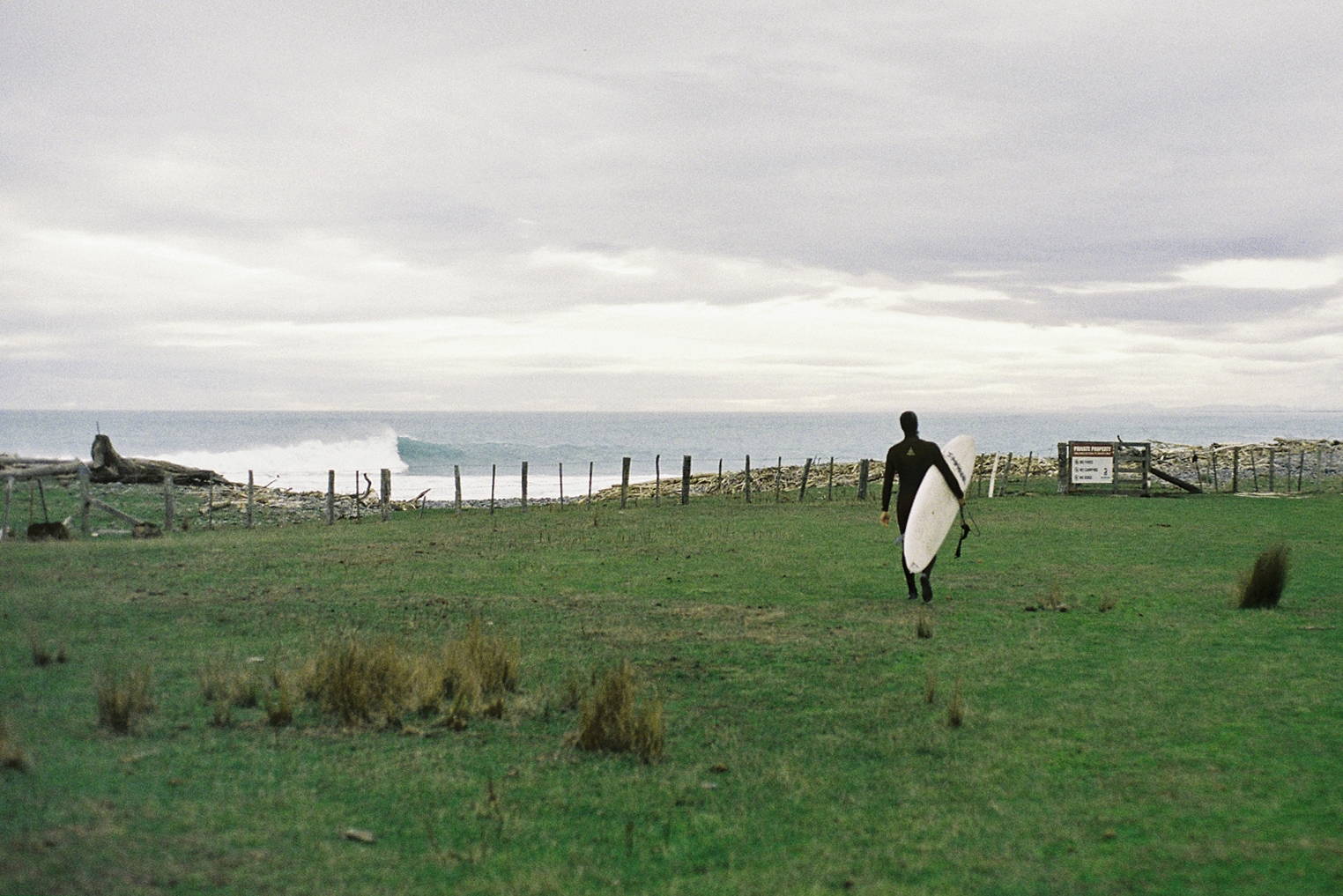 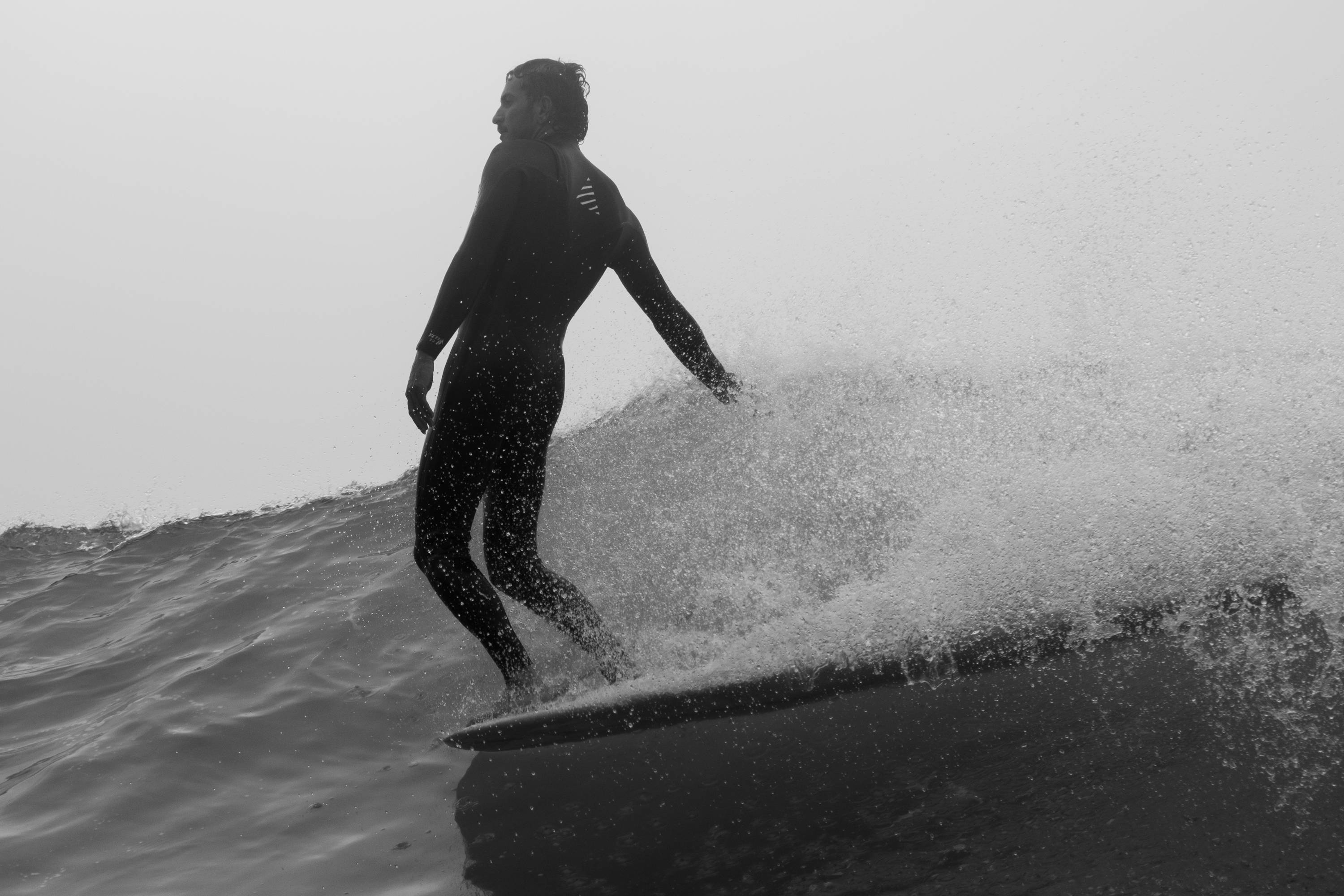 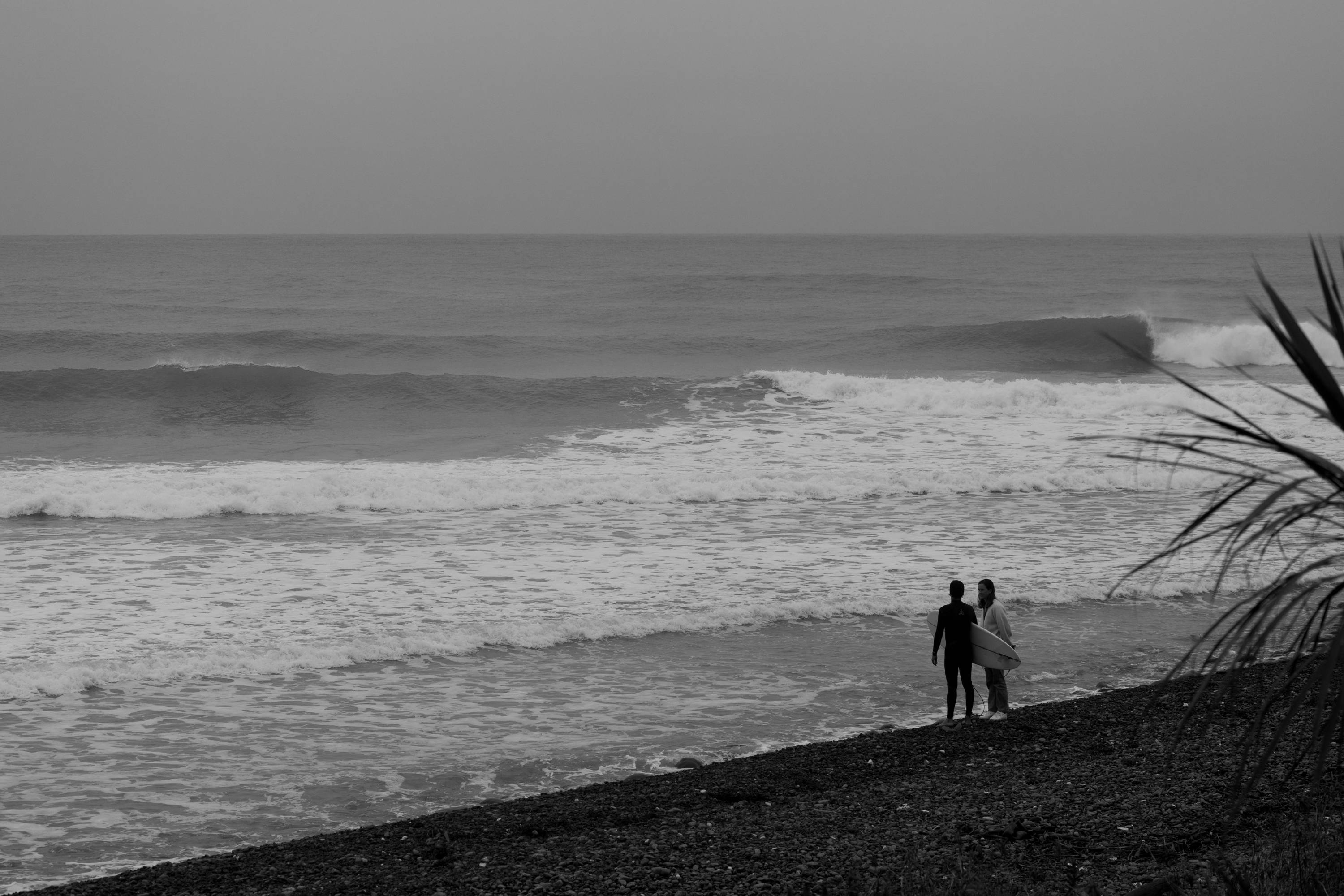